So let me tell you a little of what was in my head before anything. In my mind, I knew James would propose this summer! Like he had to! lol I was going to visit and stay with him for 5 weeks. In my mind though, I literally thought he would propose my first week or at least by the second week I would be there. I thought…there is no way for him to wait till the end of my trip, because then for sure I’ll know he has x amount of days left…and then I would just count the days and say “is this the day?” everyday! haha Well! After the first two weeks went by…I sort of thought to myself…ok, he is going to do something else!

So the first day I flew into Canada, we went out and ate, then went to his house. He surprised me with a little gift. A really cute pair of earings and a necklace from fossil. With that, was a card…. 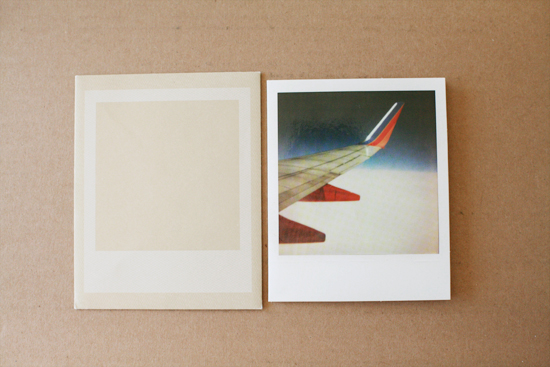 The next day when he came home, he gave me another card…and that was the beginning of something I didn’t expect! He then told me that he has a few cards and won’t tell me how many! So I kind of guessed it would at least be 4 or 6. My first full week there, I got a card every day! I actually started looking forward to seeing what was next every day. Each card he would write a little something on why he loves me, etc. It was cute. It was very meaningful. I loved it. 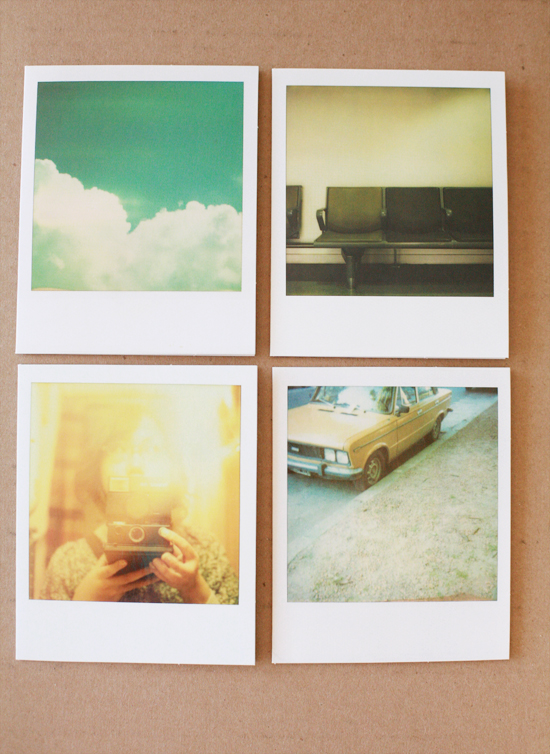 Well after the first week was gone, I thought he was done! Little did I know, that there was more cards! Then my second and third week he would forget to give me a card like two or three days in a row, so I would think he was done. Lol 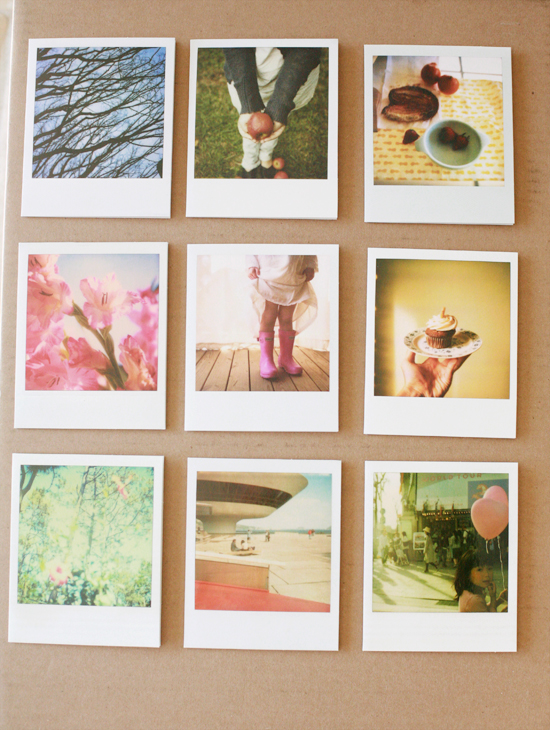 Basically….I honestly felt like he might not even propose anymore on this trip, and felt as if he would come to Michigan (since I had a wedding to shoot there after my trip to Canada) or surprise me in California or something before October, lol he just seemed so easy going, not a care in the world…not really stressed or anxious or anything. So it threw me off. Hahaha 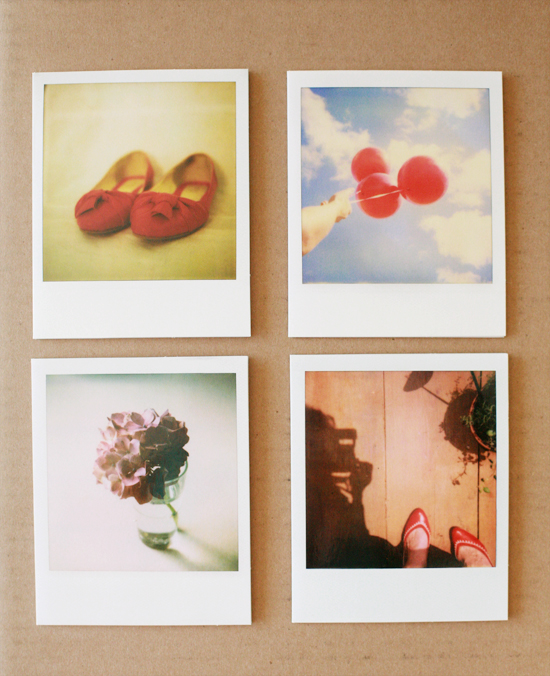 So towards the end of my 3rd week in town, we planned a trip to Montreal. By this point I really wasn’t expecting it at all. James believes that I was. But again, the fact that he didn’t do it the first two weeks, I kind of gave up thinking he would do it on my trip over the summer! So we get to Montreal Friday afternoon. It was a 7 hr drive. And we get to our hotel, took showers..rested for like half an hour and then headed to town and walked around aimlessly and just exploring. 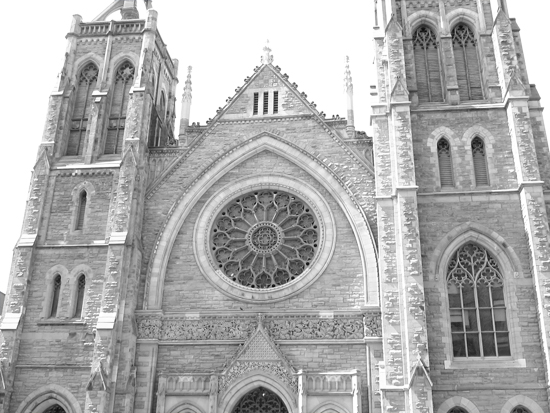 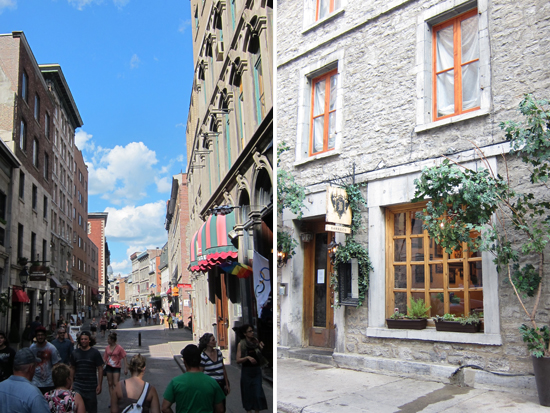 We had dinner….then walked around a little more…then stumbled upon this huge water fountain where people where jumping in to cool off from the heat or put their feet in the water. And we looked for a spot to sit down nearby. Just like 30 feet away or something like that, there was a bench in the shade we decided to sit on. So we sat, talked, people watched….then out of his pocket, he pulls out two more cards. 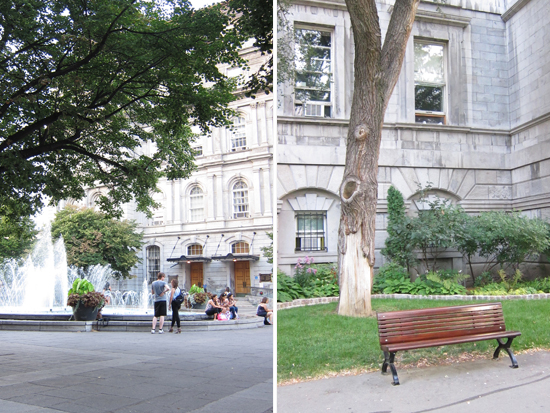 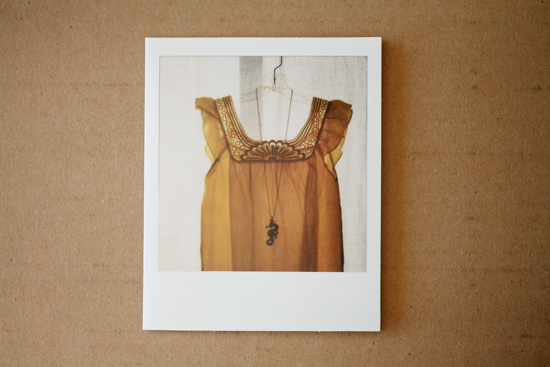 He hands me one…I read it. Then he hands me the next one….and when I open it…he was on the front of the card! Lol I open it…read it, then look at the other side of the card and it says will you marry me. After I read it, I just looked at him and he said I love you and asked me in person, l said yes…he pulled the ring out of his pocket. Put it on my finger…and its soooo beautiful…… 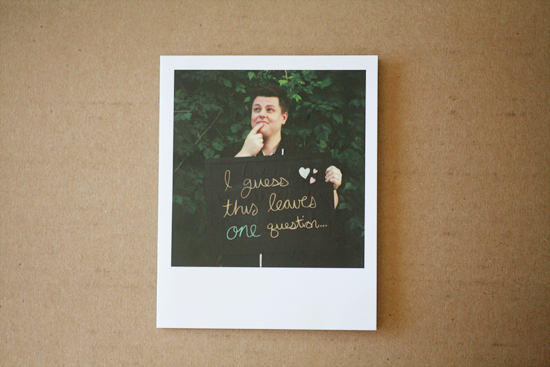 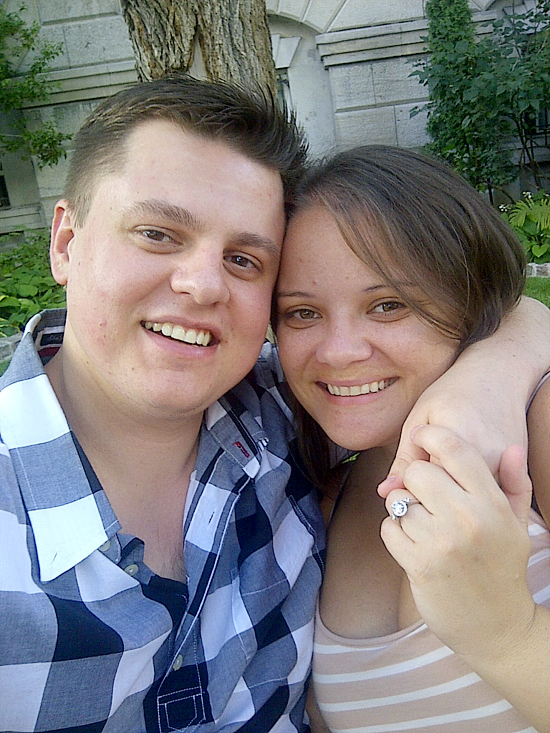 Then we sat on the bench for like an hour just soaking it all in…and talking and we were both just so happy. We then got some gelato (of course I got my favorite…pistachio), and there was a firework show going on that night. We waited for that and got seats and ended out night watching a 45 minute firework show that went along with some fun music that was overlooking the water and bridge. It was beautiful And perfect. 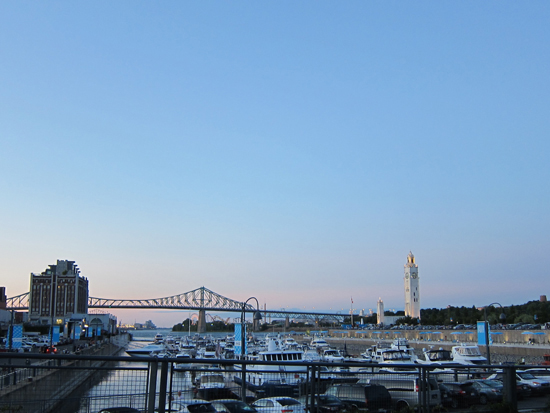 The next day was so hot…so we walked around Montreal and tried to enjoy it as much as we could! It was the best weekend I could have ever asked for! James knew what he was doing from day one! lol A little back history….he went to Montreal for the first time last year..and while he was there, we decided to make it official that we would date! So this time we went to Montreal together, and made me his fiance! Words cannot describe how blessed I am and feel! xo 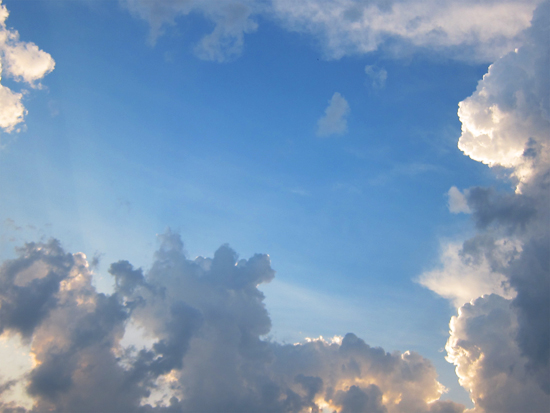 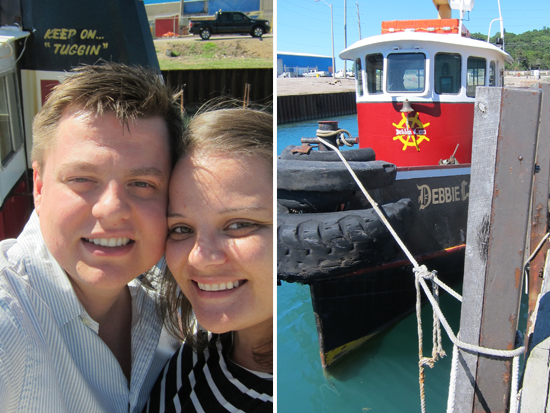 Leave a Reply to Michelle Ava